USAlive - Obama and the Remaking of America 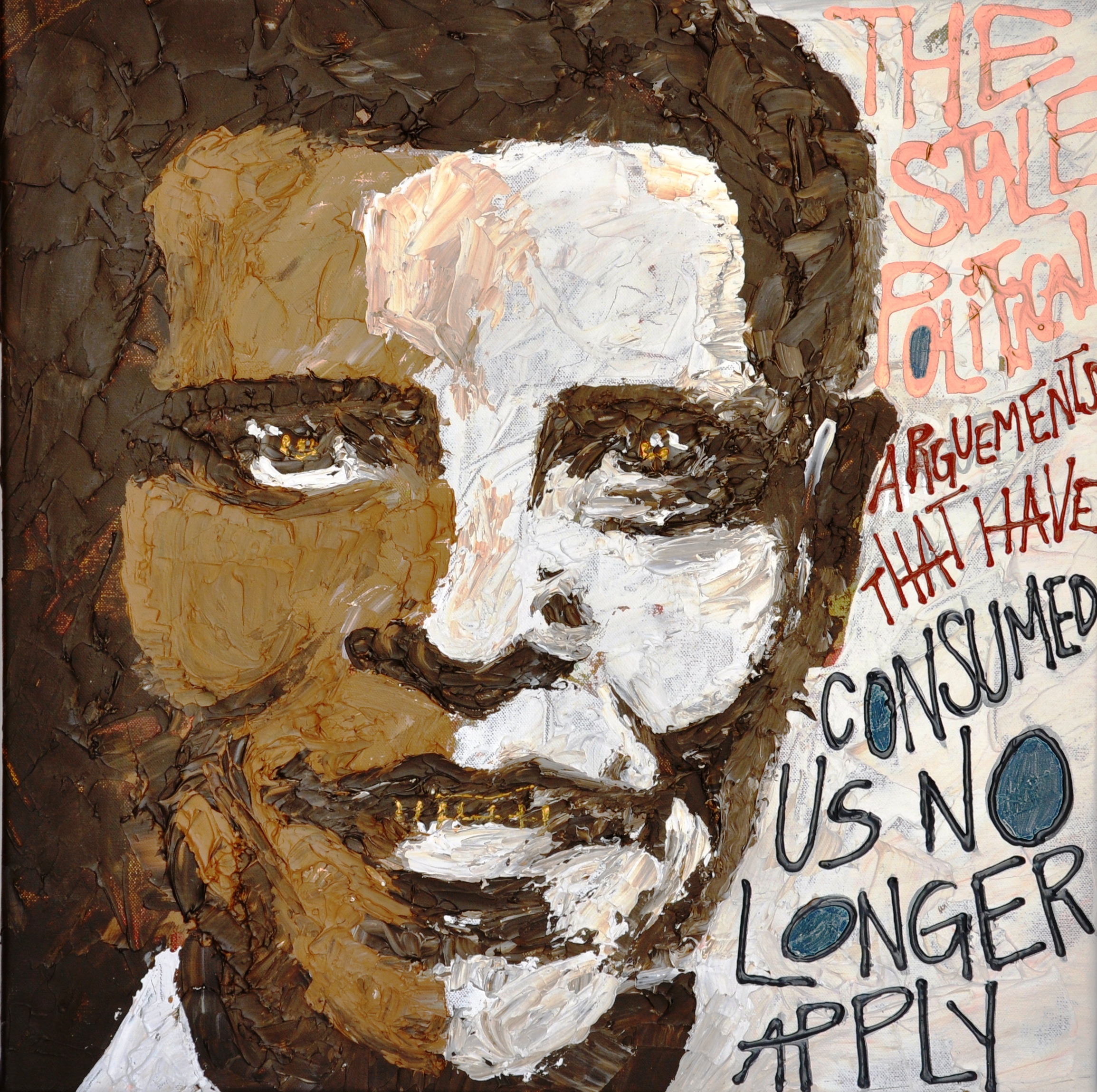 Miami : Barack Hussein Obama’s inauguration as 44th President of the United States on January 20, 2009, was remarkable because he is the first African American elected to this office. It was also remarkable because of what it meant beyond our shores. Not just America but the world claimed him as its own.
The Nobel Peace Prize awarded on October 9, 2009, confirmed that election by the world. “Only very rarely has a person to the same extent as Obama captured the world’s attention and given its people hope for a better future.
I was there in Washington, DC, on Inauguration Day, with 1.8 million others. I was side by side with other immigrants, with daughters, sons and the grandchildren of these immigrants. Hearts pounding, we joined frozen hands and smiled past frozen lips, lifted above ourselves into history.

These panels reflect what I saw and felt on that day and what I have been seeing and hearing in the months since. I’ve been listening to America, to Obama, and to the world. I’ve been hearing what children and adults around the US are saying about our President and the era he inaugurated. I’m hearing those who call him a liar, question his citizenship, and fear the changes he wants as well as those who love him. I’ve been hearing what he says in Europe and in Cairo, in town hall meetings, in talks with schoolchildren and speeches to Congress.
And I’m hearing what people around the world are saying about the shift from
a President who drew lines in the sand to one who says “We can talk about it. “
President Obama’s eloquence is thrilling. But more important than anything he says is his willingness to listen—to people who distrust him or the US, as well as those we consider friends.
Some of his oldest friends call him “Ears.” Those ears are more than a striking physical feature. They may be the world’s best hope for peace. As the Nobel Committee noted, in Obama’s America, “Dialogue and negotiations are preferred as instruments for resolving even the most difficult international conflicts.” So stop for a moment. See what dialogue looks like, and hear the many voices. YES, WE CAN hear each other with respect. It’s the path to peace. 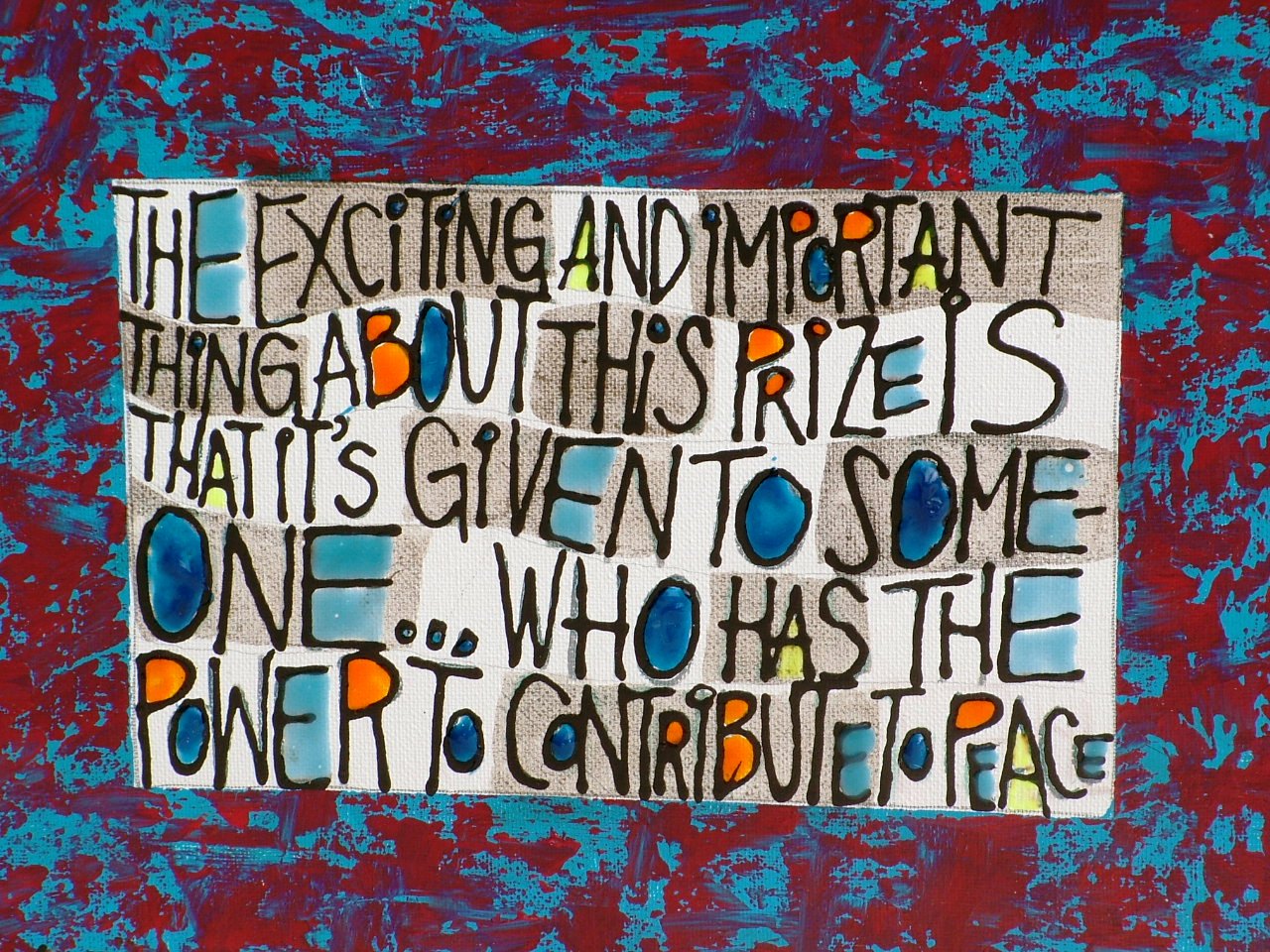